With the accompany of President Li and General Manager Jiang of KTC, the delegation led by Deputy Director Li Kun came to the company’s exhibition hall to watch new technological products of the company. Deputy Director Li had fully affirmed KTC’s capacity in scientific and technological innovation. At the subsequent symposium, Li Kun and his delegation had a detailed understanding of the company’s production and operation in the current period. Based on the information learned, Li introduced relevant preferential policies for enterprises formulated by the Bureau of Industry and Information Technology of Longgang District on industrial investment and technological transformation investment, answered the company’s questions about industrial policies, and put forward valuable suggestions.

KTC expressed its gratitude for the support and help from leaders of the district. Going forward, KTC will make every effort to tap into advantages and confront risks and challenges bravely by following the policy guidance of the municipal and district governments to make contributions to the economic development of Longgang District. 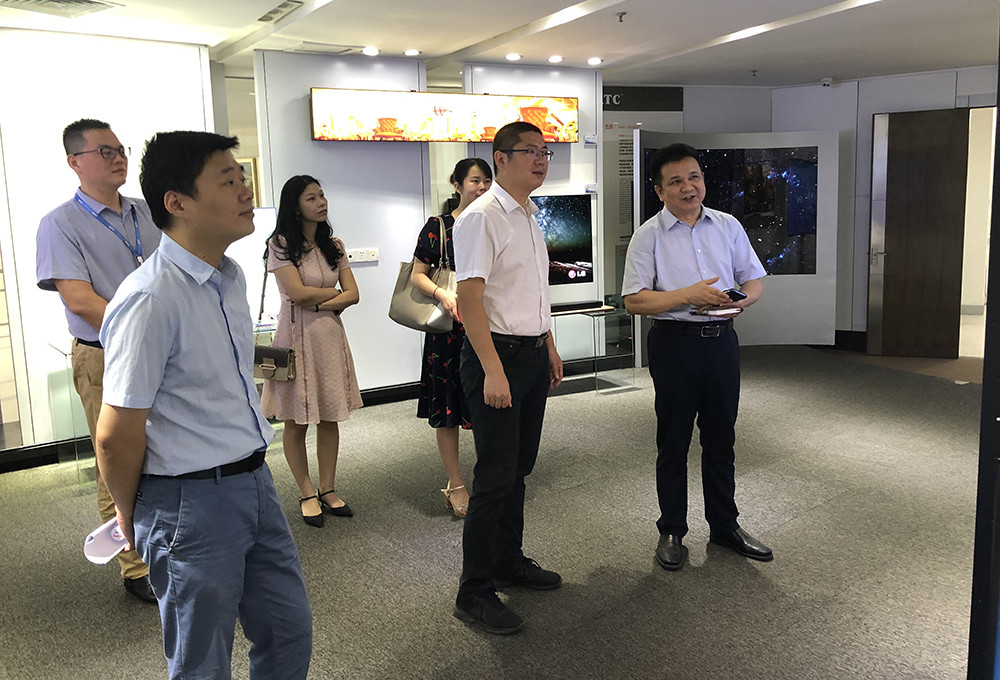 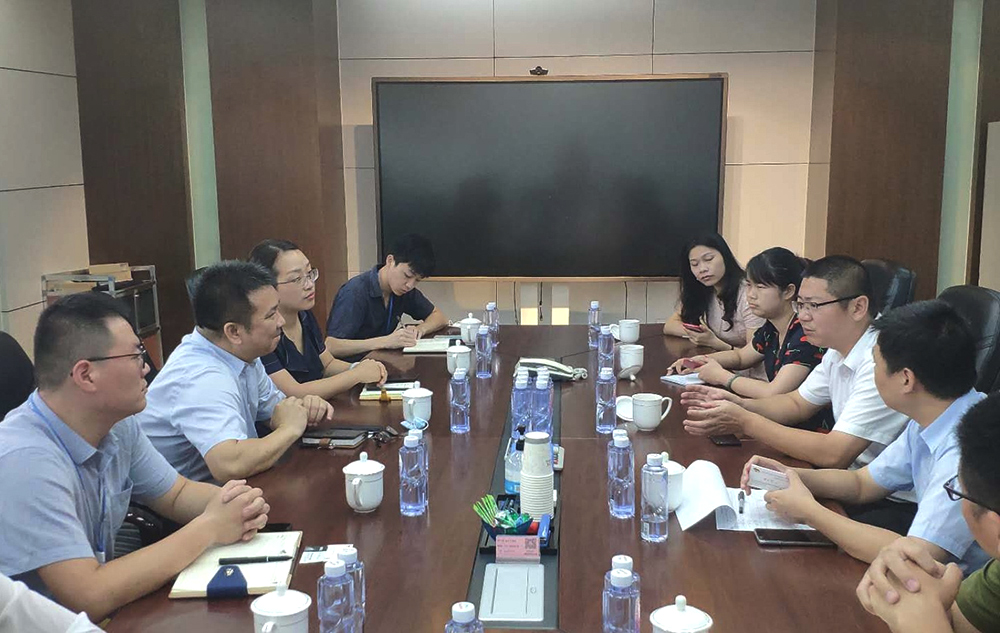 Share:
Previous: It's the first one. Next: 2018 Work Summary and Award Ceremony of KTC Group were successfully concluded